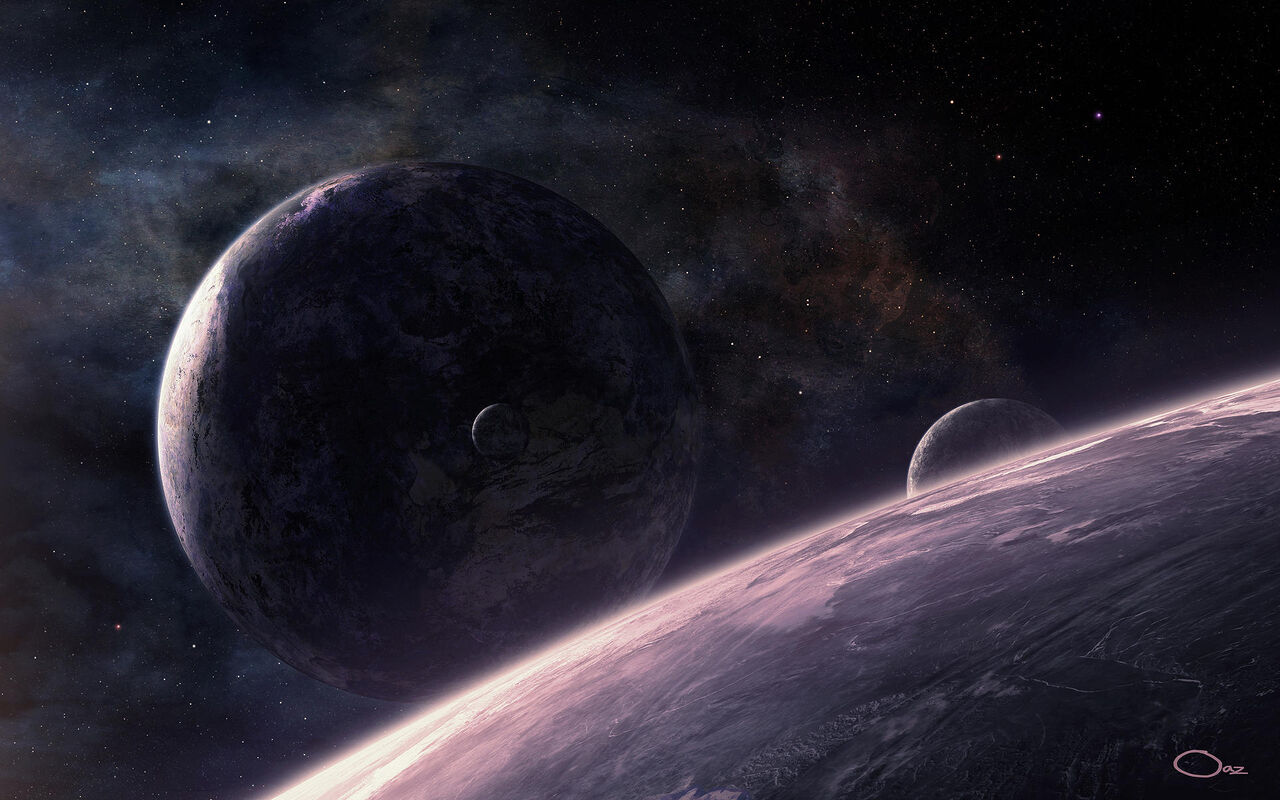 (Resolution #1, being the founding of the organization)

Purpose: The finalization of the Interplanetary Council of the CC.

Please vote or discuss the proposal below.

I want to create a interplanetary convention between CC members, imitating the UN Convention of the Sea

Mainly because to recreate some "important" conventions about the sea territories of our empires.

Here the article of the real convention in Wikipedia: http://en.wikipedia.org/wiki/United_Nations_Convention_on_the_Law_of_the_Sea

therefore propose the following activities as soon as possible before you run out the urge: